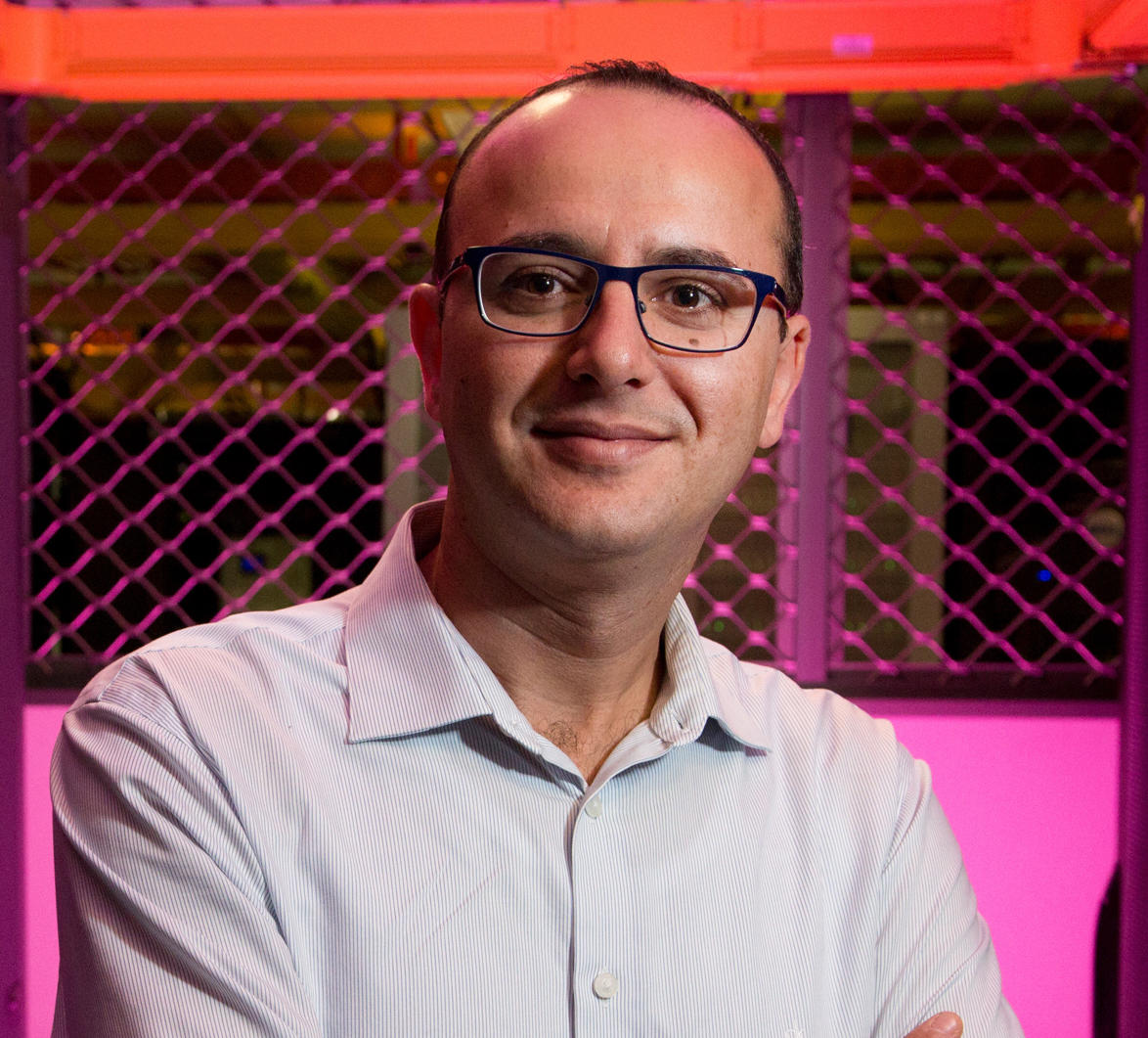 Dali Kaafar is the founder of the Information Security and Privacy Group and leader of the Networks group at CSIRO Data61. His main research interests are in the area of data Privacy, Networks Security and Performance modelling. He holds the position of visiting professor of the Chinese Academy of Science (CAS). He was previously a Senior Principal Researcher, Research leader and a principal researcher at the Mobile Networks Systems group at NICTA and a researcher at the Privatics team at INRIA in France. Prof. Kaafar obtained a Ph.D. in Computer Science from University of Nice Sophia Antipolis at Inria France. He published over 300 scientific peer-reviewed papers with several repetitive publications in the prestigious IEEE Security and Privacy Symposiym (S&P), NDSS, ACM SIGCOMM and IEEE INFOCOM. Prof. Kaafar is also a member of the editorial board of the Privacy Enhancing Technologies Symposium and Journal (PETS and PoPETS). He currently serves as the associate editor of the ACM Transactions on Modeling and Performance Evaluation of Computing Systems. He is also member of several technical committees including the ACM International Conference on emerging Networking EXperiments and Technologies (CoNEXT), ACM Internet Measurement Conference (IMC) and WWW. He is the general Chair of Passive Active Measurement 2017 and PETS 2021.

2007-2008 Post-Doctoral researcher at the Research Unit in Networking (RUN) at the University of liege, Belgium.